There is a fundamental problem with making a plastic film which does not burn, self extinguishes or burns very slowly.  Plastic is compressed natural gas which of course burns easily and cleanly.  The best that can be hoped for with most plastic is flame retardant, not self-extinguishing

Poly Vinyl Chloride ( PVC ) actually contains ethylene which is highly flammable.  When polymerized with Vinyl Chloride monomer, everything changes.  One of the idiosynchrasies of PVC is that it does not combust as readily as other polymers and tends to char rather than burn.  Much has been written on this phenomena.

The cladding on the Grenfell tower in London had a core of PE sandwiched in.  Although it was fire retardant and ostensibly more environmentally friendly, it did what came naturally when enough heat was applied.

Discussion of additives which prevent or retard plastic burning involves complex chemical terms. Historically, Antimony has been the chemical of choice for flame retardant additive. A combination of Antimony and halogens have evolved as popular choices along with Aluminum Trihydrate and Magnesium Hydroxide.

For buildings, the go-to standard test is ASTM E 84 also known as the "Steiner Tunnel Test."  The purpose of the protocall is to find out how much smoke and fire is generated in the time it would take most people to clear out.  The components are flame spread index ( FSI ) and smoke.  For practical purposes, any new material must have a class A smoke and fire rating.  All materials have a rating from class A to class C.  Most materials fail on smoke due to pyrolisis, not fire rating.

Although the green building cult despises PVC, they are stuck with it for many applications such as commercial wallcoverings.  In response to many inquiries, we worked on a polyethylene - based alternative.  The greenbuild purists insisted on no halogens, Antimony, Aluminum Trihydrate or Magnesium Hydroxide.  They moved the goalposts too far. 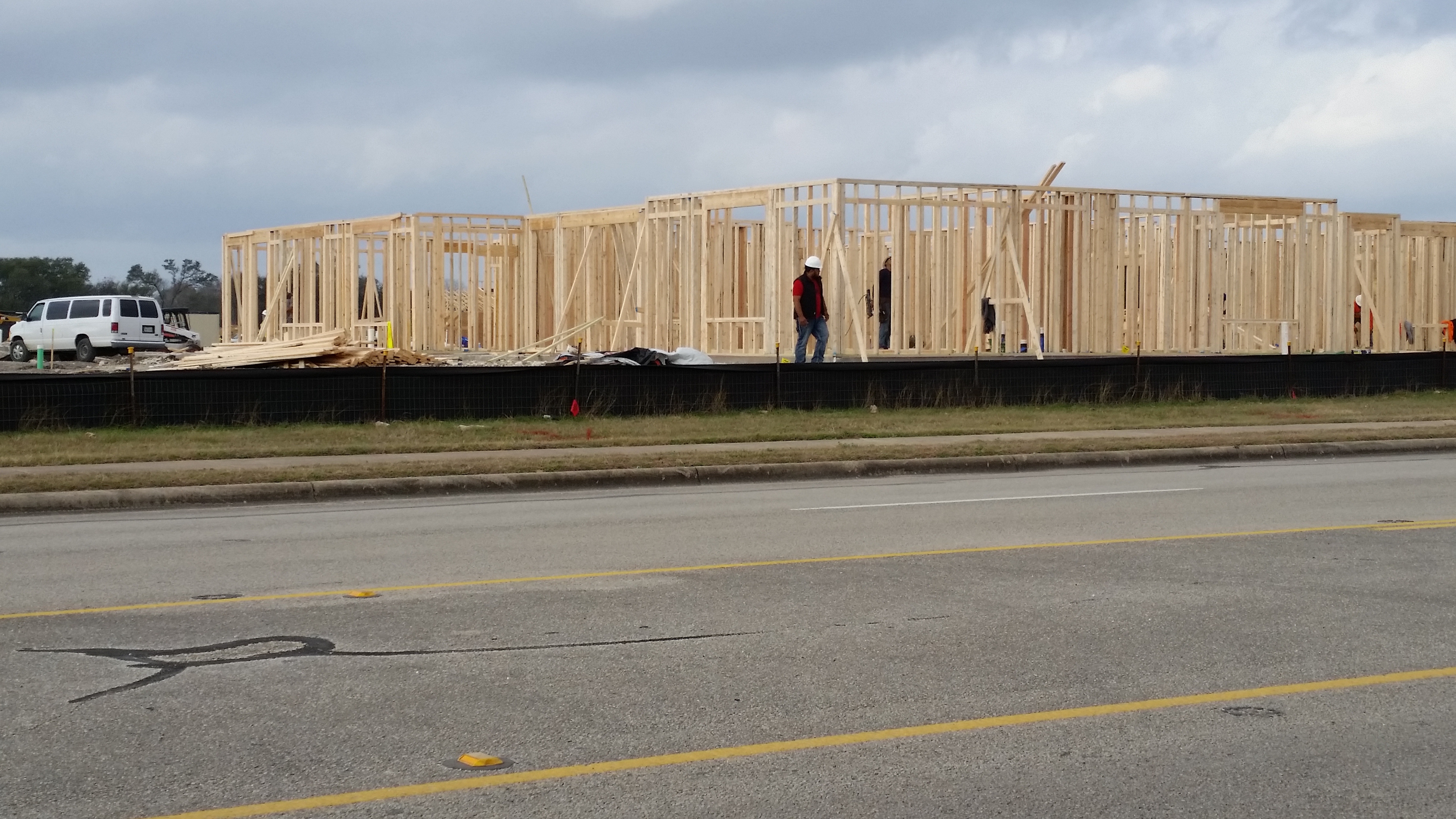 Frames made from wood have a class C rating and are exempt from this criteria.

The green building movement eschews PVC, Antimony and halogenated / brominated compounds even if disclosed in the Health Product Declaration.  This is consistent with their mission to make buildings better environments.  These requirements impose limitations on design, especially if the builder is not willing to pay a green premium,

Besides being expensive, FR additives have a shelf life unlike most additives found in plastic film plants. This explains why most plastic film producers want high minimums and long lead times.

We produce flame retardant  films made from conventional polyethylenes and polypropylenes with conventional retardant additives as well as Antimony & Hal free.