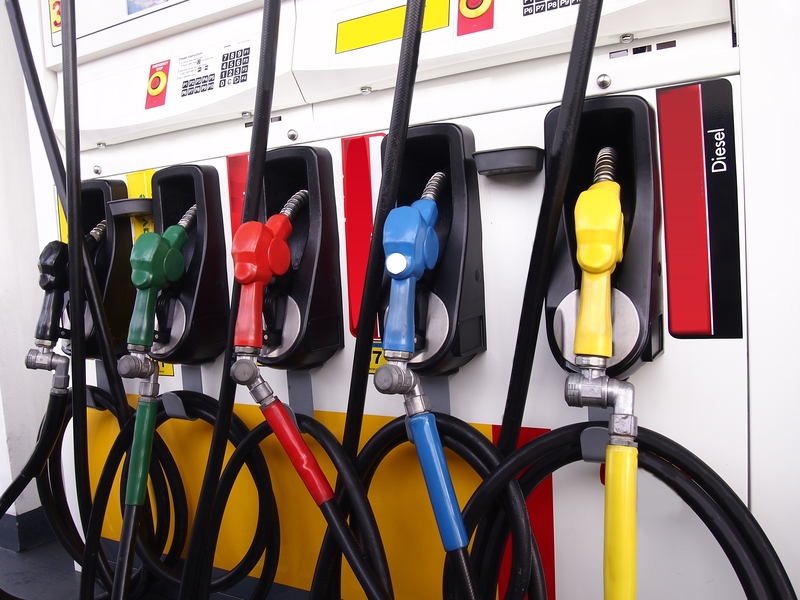 These refer to the types of comonomer married up with the ethylene monomer to make linear low density polyethylene.

A quick history lesson might help.  Or watch this video.

Until the late 1970's, " linear" polyethylene was verbal shorthand for milk jug high density polyethylene HDPE.  It was nicknamed " linear " because it had very little short chain, or amorphous, branching.  The shape of the molecules was more like spaghetti before cooking vis a vis after cooking. 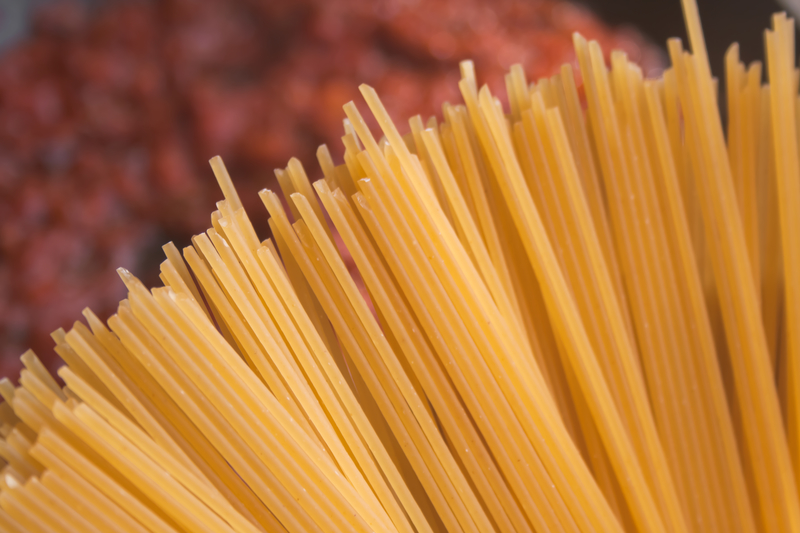 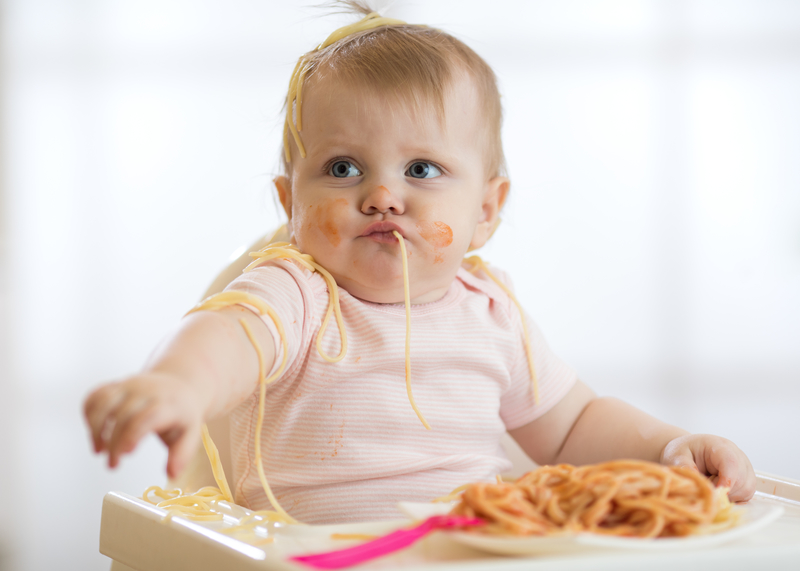 When Carbide shook the plastic world with the unveiling of their Unipol "gas phase" linear polyethylene in 1978, there was a lacuna, or " gap " in polyethylene lingo.  PE with density under 0.930 is by definition LOW density        ( LDPE ) polyethylene.  To distinguish this new Low Density Polyethylene LDPE from conventional LDPE, it was dubbed LINEAR low density polyethylene or LLDPE for short.

Dow had a different approach with their " solution " phase polymerization process.  This mimicked the old DuPont Canada SCLAIR LLDPE resin which was the true forerunner of all Linear Low resins.  ( Apparently references to Sclair are lost to history; references from the pre-digital age have not come down to us.  After an extensive search, we could not find any articles on the history of Sclair.  If you come across one, please forward it to us. )

Carbide opted for the cheaper butene and Dow went top shelf with octene.  In the 80's, Dow's was easier to process ( less susceptible to melt fracture ) and had better physical properties than the butene gas phase.  As a side note, Carbide tried for several years unsuccessfully to induce extruders to take the resin in the form of a powder ( think laundry detergent consistency ) and pass along the savings of pelletization.  Dow provided old fashioned pellets.

In the 90's, Mobil tried to bridge the gap with hexene which is less expensive than octene and more expensive than butene.  They made LDPE resins on Unipol style reactors.  They chased Octene with  " super " hexene which has always been " not exactly " octene.  The solution phase process allows more versatility and faster changeovers than Unipol.

Skip ahead to today.  Butene - 1 is the only LLDPE film resin which is sold as a commodity on the London exchange.  It is cheap and weak.  Nova purchased the DuPont Canada PE resin works a few years ago.  Nova offers both butene and octene LLDPE.  "Super" hexene is still around.  Lower cost Unipol resin plants have sprung up all over the planet.  Nova just announced an expansion of another billion pounds of butene capacity.

The advent of the "swing" reactor, or a reactor which can make all densities has been a hot topic in the industry, it's probably too far in the weeds if you're joining the party late.  Suffice to say it makes rating a resin maker's capacity tough to call.

It's kind of amusing to look back at the predictions of the late 70's with the benefit of hindsight.  Everybody thought LLDPE would make LDPE obsolete like TV was going to be the nemesis of radio.

Blends of LDPE and LLDPE deliver some interesting properties.

When specifying Linear Low LLDPE, be specific about which kind of LLDPE you want and whether you want it 100% or blended with one of the myriad varieties of conventional LDPE.  Or you could give the extruder the job description and leave the resin selection up to them.