In only a few weeks, PPE has become part of the common lexicon.  Isolation gowns are fortunately not as in high demand as projected just a few weeks ago.  Hospital supply chain managers are now thinking in terms of being prepared for summer and fall surges and stocking up for the next round.  The term isolation gown is used loosely but interpreted literally in healthcare.

We do not manufacture gowns.  We make rollstock which is converted into gowns.  Watch this video for an example.

Here is a condensed guide to the variations within the isolation gown species.  This is limited to gowns for medical personnel only and does not include European EN 13795 classification for patient gowns some of which are considered medical devices.  The CDC's NPPTL / NIOSH bulletin, delves into great detail about design considerations mainly about the base material's resistance to fluids.   While there are four well defined levels, it's basically the degree to which the fabric or plastic film resists fluids. 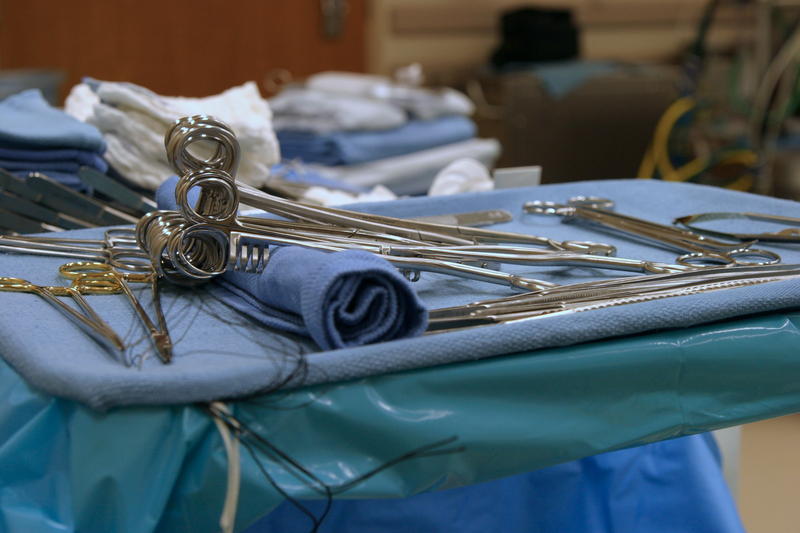 A term which has been around for eons - "strike through" is a prime consideration.  Strike-through describes migration of microbes through the fabric.  It is critical in the design of all surgical drapes.  In the olden days long before mayo stands the surgical instruments were placed on a woven fabric.  Little consideration was given to wicking through to a scalpel.   A bloody instrument placed on the fabric created a superhighway for pathogens.  Probably shortly after the invention of the Mayo stand the ubiquitous mayo stand cover was a natural progression.  Mayo stands and nurse's back table covers both have a layer of polyethylene film laminated to nonwoven to prevent migration.

The crux of the issues are summarized in this passage from the NIOSH bulletin:

selecting the most appropriate protective clothing for healthcare workers based on the recommendations, practices, and regulations. This challenge is complex because there are several terms (e.g., fluid-resistant, fluid-proof, impermeable, and impervious) used in the industry to define barrier resistance properties of garments. The term “fluid-resistant” usually refers to fabrics that resist liquid penetration, but may allow penetration with pressure. According to Taber’s Cyclopedic Medical Dictionary, “impermeable” means not allowing passage, as of fluids; impenetrable [Thomas 1997]. Calling a fabric “impermeable” or “impervious” usually means that the fabric prevents liquids or microorganisms from penetrating. Impermeable could be in reference to water, to blood, to viruses, or to all. The terms “impervious” and “impermeable” are often used interchangeably. Unfortunately, there is no industry consensus for using these terms. Therefore, manufacturers usually provide fabric or garment specifications associated with the standard test methods or standard classifications. In addition, due to the misleading use of these terms, the FDA does not approve marketing surgical gowns or drapes with “impervious,” “impermeable,” “fluid repellant,” or “fluid-resistant” labeling claims.

Like the FTC who has to prioritize chasing down false claims, many distributors are playing fast and loose with terminology.

It is interesting to note that many gowns are marketed using these terms.  Apparently it is legal if the gowns are used anywhere but the OR.  The danger of exposure to bloodborne pathogens due to hemmorhage is equal in either environment.  In desperation, some nurses did not check with NIOSH or ANSI when they made makeshift gowns. 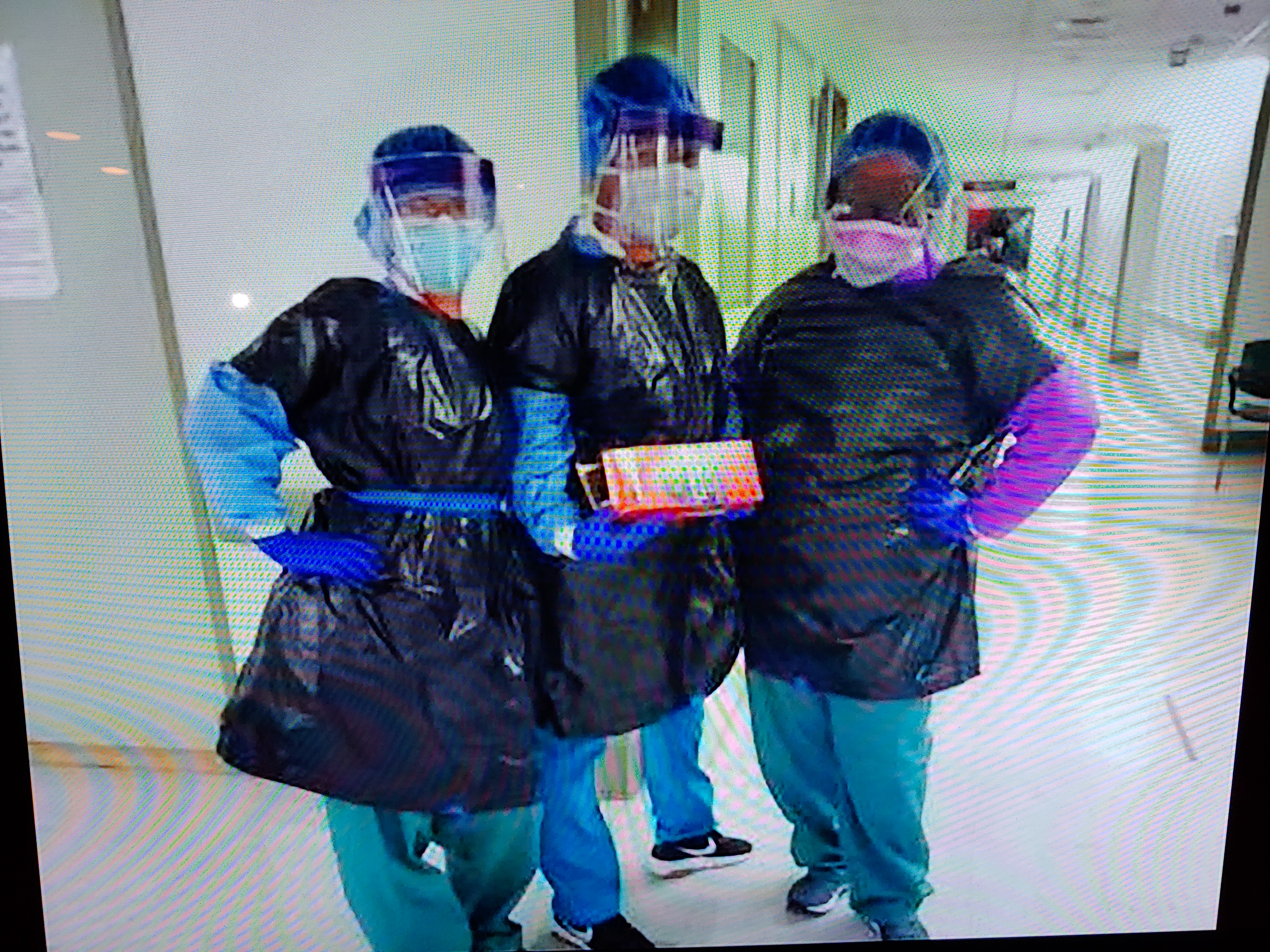 The test methods for determining susceptibility to penetration are well defined.

Much attention is paid to resistance to pressure.  The chance of a pinhole developing is most likely due to continuous pressure from leaning or resting.  The test method is different than most used to assess the durability of polyethylene film.  They are made to determine how a film withstands a sudden impact.

The resistance to fluids determines the " class " of gown

Nonwoven is the classic material of choice.   It is of course, very porous at best and does not provide a water barrier if it is not "poly coated ".  Poly coated means poolypropylene nonwoven which has been extrusion coated with polyethylene for water barrier.

Where we fit in: we make the rollstock which becomes truly impervious isolation gowns made from polyethylene film made by the blown film process.  It is by definition water proof and stronger than extrusion coated because it is oriented in two directions.

In my opinion, a nonwoven gown falls short of being even a security blanket, especially with a big open area in the back.

In the short term, it's the wild west for opportunists who are getting daylight robbery prices while it lasts. Parse the claims and definitions.  Caveat emptor.