BPA free is irrelevant to most plastics

The truth about the hysteria over whether the BPA residue is real or contrived is up for grabs.  Manufacturers and retailers of canned goods are under tremendous pressure to prove their cans do not contain BPA residue even in the absence of a viable alternative.

We are not going to take sides.  Polyethylene and other commodity polymers have an airtight alibi - they are nowhere near the scene of the manufacture of polymers made with BPA as part of the process.

If you don't already know: bisphenol A, or BPA for short, is a precursor / catalyst to make some polymers such as PVC, polycarbonate and mostly epoxy.  Like any catalyst, it is mostly transformed in the reaction.  The controversy is over what levels of residue are toxic.

If it's really a problem, 5 gallon polycarbonate carboys should be banned if the threshold is zero.

Water bagged in polyethylene would have no BPA because BPA is not used in the production of commodity polymers.  According to a recent study by the US Food and Drug Administration,low-dose exposure to BPA did not result in adverse health effects.

For the full report on BPA in cans, click here.  For a webinar which discusses the study, go to www.cleanproduction.org.  For questions, email ops@ cleanproduction.org.  One of the points they make is that the rush to find substitutes can lead to what they call "regrettable substitution."  PVC linings turned out to be worse than BPA - based epoxy.

We have written dozens of letters which certifiy that our polyethylene films do not contain BPA.  BPA is not a component of the production of polyethylene and many other plastics, so to us it's an absurd waste of time.  The recipients of the letters we write go to companies who probably have 5 gallon carboys in the office.  The carboys are made of polycarbonate which is BPA - derived and no doubt contains residual BPA which could leach into the water.  The person who files the letter is exposed daily to cash register receipts which expose them to dermal contact several times a day.

There is no harmonization of the assessment of the risks associated with BPA.  The NDRC wants a ban, the National Institute of Health has "some concern" while the EPA says BPA does not pose a health concern.  The FDA has reaffirmed the safety of BPA in can linings. France has banned BPA from canned food lining.

California has added BPA to the burgeoning list of prop 65 chemicals.

Now you are ready to spot phony eco labels.  The common thread is "never had it / never will." 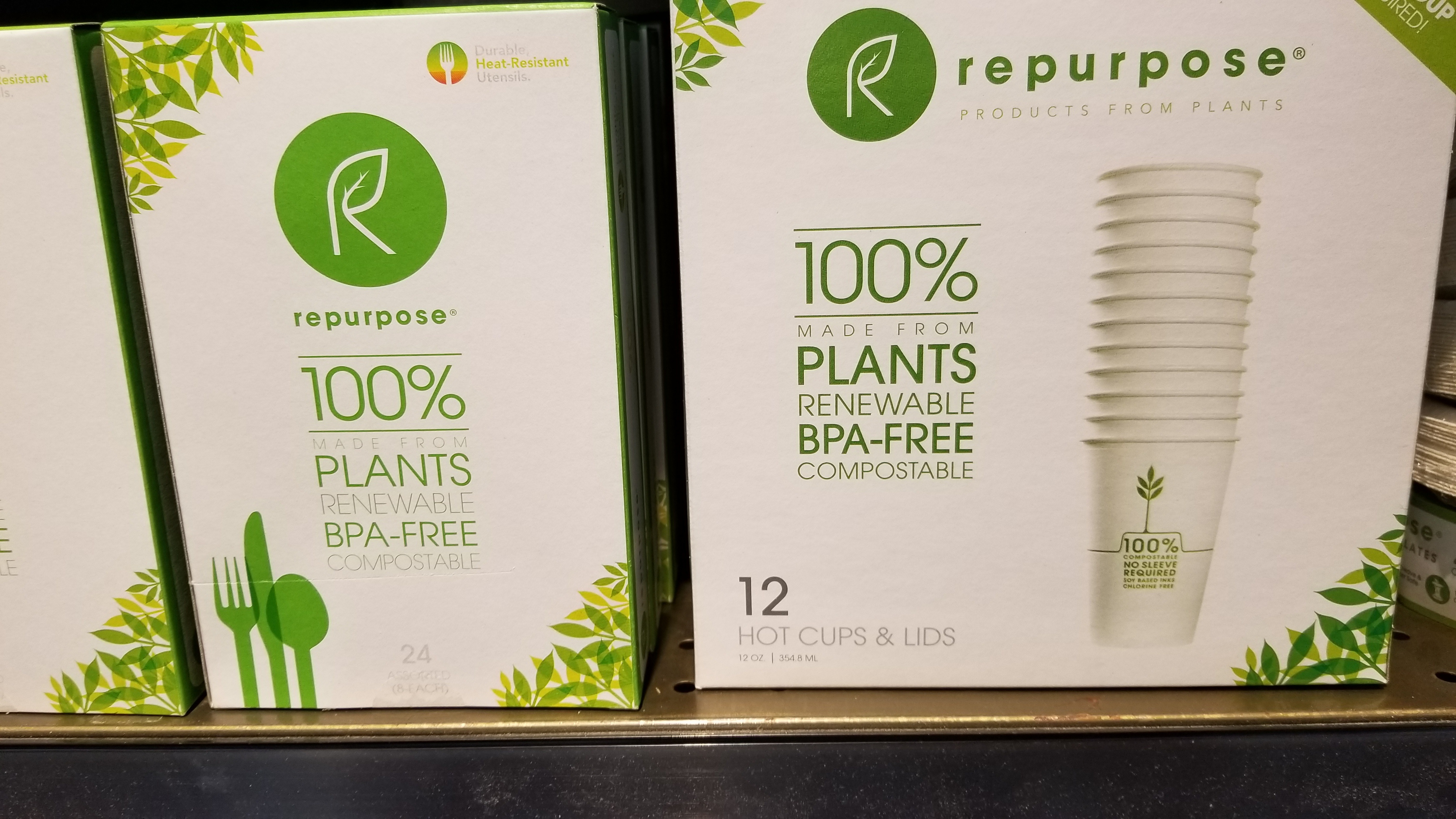 Warp's shelf liners made from polyethylene.

Cuisinart coffee maker
The original mid 1970's Mr. Coffee machines were BPA free polypropylene, too.  They really went out of their way to make the parts out of non BPA derived plastic, didn't they ? 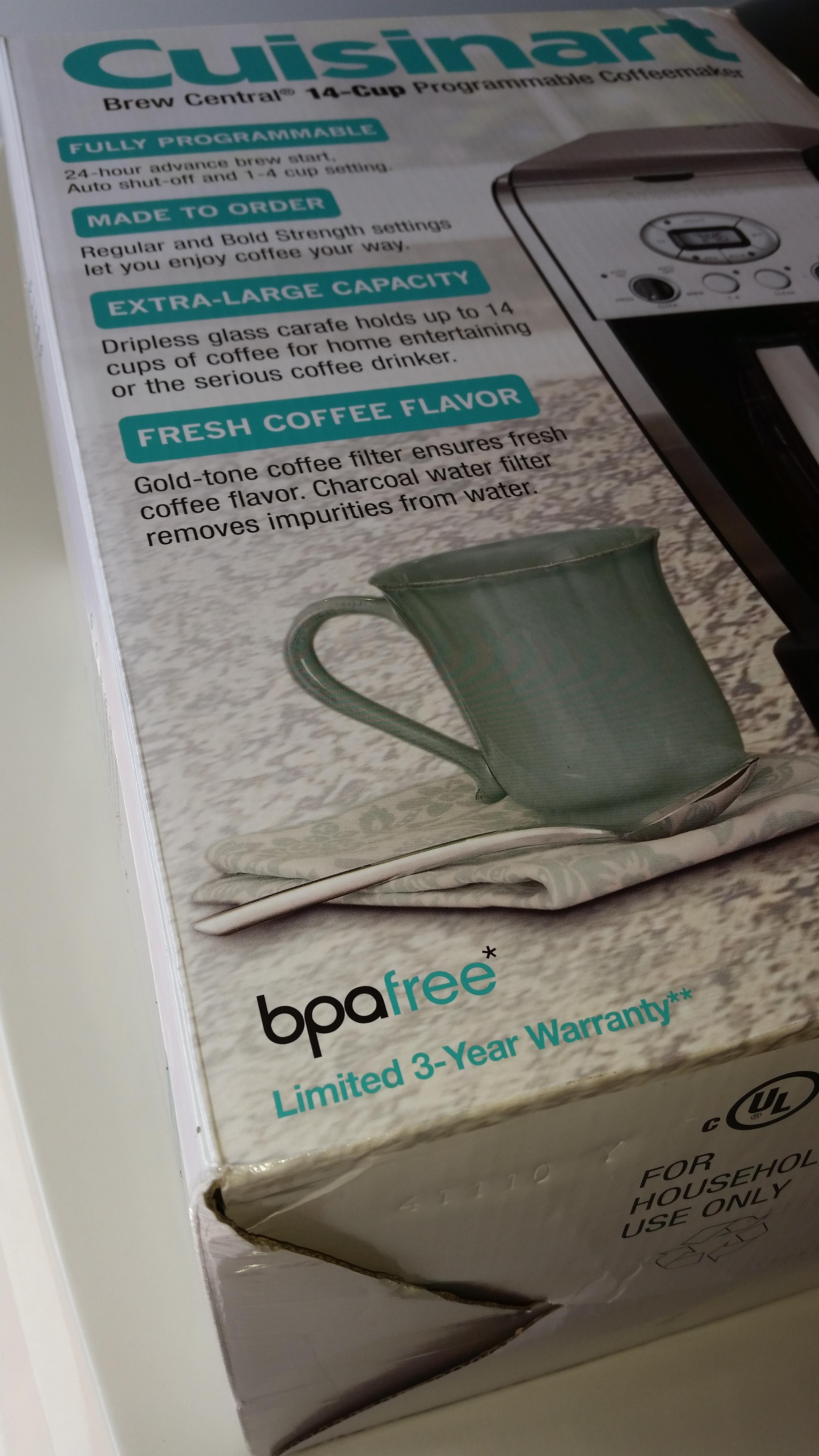 Bad news for the  NGO's today.