Like any industry which matures, there is first a dynamic growth curve followed by the inevitable consolidation wave.  The blown PE film business is both consolidating and contracting. 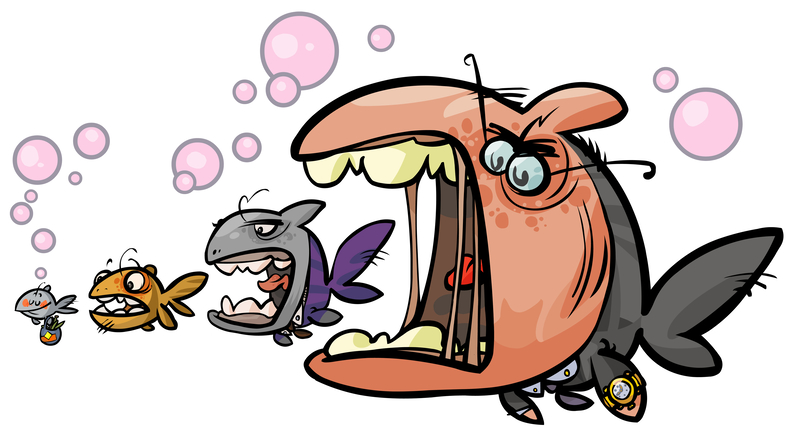 By the 1920's, there was a proliferation of automobile manufacturers in the thousands.  Aerospace didn't have
thousands of airplane manufacturers, but maybe hundreds.  An early map of the Kimberley mine was complex
with stakes by numerous colorful characters.  They are all whittled down to a handful of players.

Back in the 1950's, the commercial viability of blown PE film was uncertain.  Before our founder Joe Longstreth
established Brentwood Plastics in 1961, he sold PE resin by setting up companies from scratch to make LDPE film to take away market share from old fashioned true cellophane.

Cut to present day.  The number of PE film outfits worldwide is certainly in the thousands.  "Turn-Key" film lines are ubiquitous.  Back in the early days, we bought the components separately and made some of the parts ourselves.  My grandfather designed a surface winder for narrow width tubing from scratch which is still in service.

In the US, the consolidation phase has been going on for decades.  The largest instituional trash can liner manufacturer is actually an amalgamation of formerly regional players.  You can't argue with the success of Sigma group's strategy of expansion by acquisition of financially distressed extruders.  By contrast, the largest manufacturer of private-label trash bags is Poly-America who has grown dramatically mostly by organic growth.

Berry Plastics' mega merger with AEP is the latest chapter in consolidation of companies with roots going back to the 1970's.  Armin Kaufman, founder of Armin Films sold out to Tyco who unloaded their film maker portfolio to Berry in 2005. Berry merged with another large bankrupt player who had gone bankrupt in 2009 - Pliant.

Where is Armin Kaufman now ?  In Hillside, NJ where he founded Hillside Plastics with the proceeds from the Tyco sale in direct competition.

To take stock, we compiled a list of US operations which include polyethylene blown film extrusion with apologies to anyone we overlooked ( call us if you want to be included ).  There was no clear trend.  A lot of old names were gone either due to buyouts or going out of business ( this is a capital-intensive business; the tripling of resin cost since the mid 90's has weeded out players with inadequate working capital ).  Many have vertically integrated blown film in their operations.  Some niche players were unchanged, some have developed into giants. Next Generation films is an extreme example.

We have been there / done that selling out thing back in 1984, probably not going back there for a while.  We believe there is enough demand for an old school, handcrafted monolayer operation.